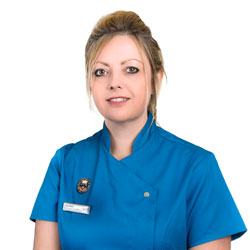 Kate Heath qualified as a nurse in 1994 and worked initially on a general surgical ward and then spent seven years in a senior position on an ENT ward. She went on to complete a diploma in ENT Nursing, followed by an MSc in Clinical Nursing and has practised as a Nurse Practitioner specialising in ENT since 2004, adding an Independent Prescribing Qualification in 2010.

Kate currently practises advanced ear care both in the public and private sectors. 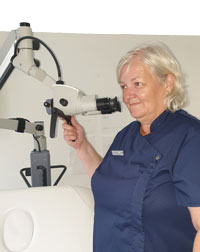 After qualifying as a nurse in 2002, Isobel began her career working on an Ear, Nose and Throat (ENT) ward, progressing to Sister. This led Isobel to train in advanced ear care and became an ENT Nurse Practitioner in 2015.

Isobel has gained extensive experience in Micro-suction and treating ear disorders within the NHS.